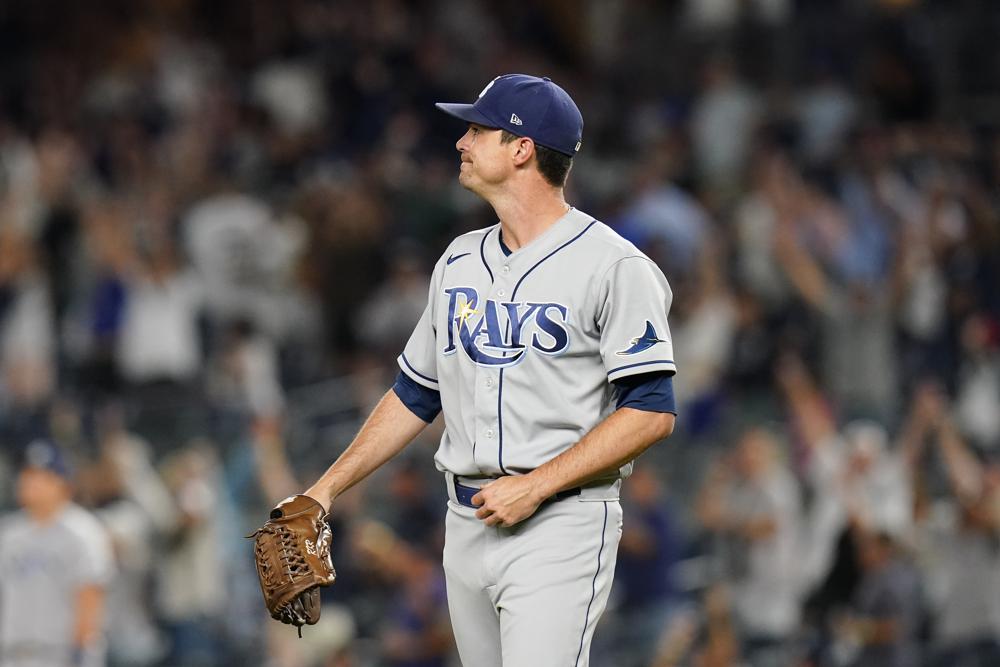 The Rays put unvaccinated left-hander Brooks Raley on the restricted list ahead of their second and final regular season visit to Canada and optioned right-handers Calvin Faucher and Luis Patino to Triple-A.

To enter the country, the Canadian government requires a person to have received a second COVID-19 vaccine dose — or one dose of the Johnson & Johnson vaccine — at least 14 days before entry. Unvaccinated players go on the restricted list because they are not paid and do not accrue major league service time, according to a March agreement between Major League Baseball and the players’ association.

Raley will lose $93,407 of his $4.25 million salary during the series, which runs from Monday to Thursday. He forfeited the same amount when he missed the Rays’ first series at Toronto this year, from June 30 to July 3, bringing his total loss to $186,814.

Rays reliever Ryan Thompson, who went on the restricted list for the Rays’ first trip to Toronto, is currently on the injured list with right triceps inflammation.

Criswell will face Blue Jays right-hander José Berríos in his Rays debut Monday. Criswell, who was claimed off waivers from the Los Angeles Angels in July, will make his second career appearance and first since Aug. 27, 2021, when he allowed three runs in 1 1/3 innings in a loss to San Diego.

Tampa Bay shortstop Wander Franco is not in the starting lineup Monday. Franco returned Friday after missing two months because of a wrist injury and played all three games of a weekend series against the Yankees. Manager Kevin Cash said Franco was available off the bench.

The Rays and Blue Jays will play a doubleheader Tuesday, the second of two scheduled this year to make up for early-season games wiped out by the lockout.

Braves’ run reminiscent of ’93 – but stakes are different